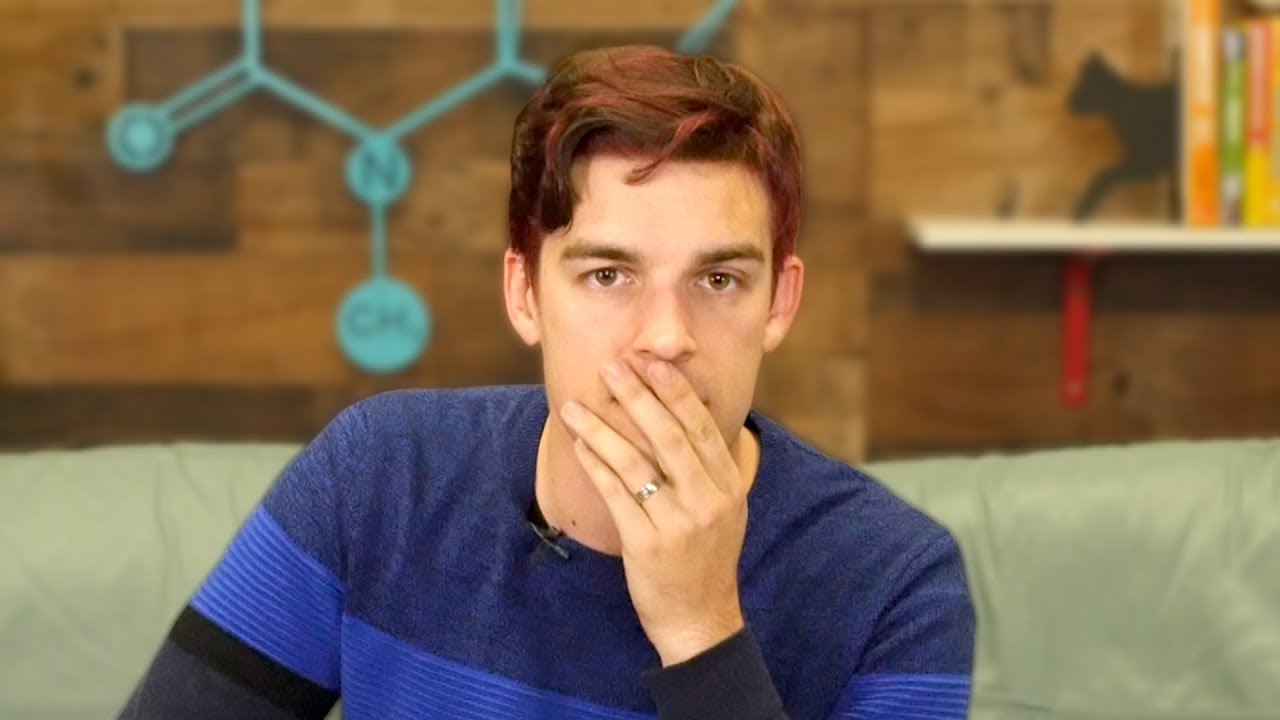 Game Theory
Share on Facebook
Share on Twitter
Share on Google+
Share on Pinterest
Share on LinkedIn
In November 2018, Defy Media shut down without any notice. They laid off their workers without warning and have held ransom the money earned by the YouTube Creators who were in their network. I was one of those Creators. Defy was my former employer and the multichannel network that represented Game Theory, Film Theory, and GTLive – EVERYTHING. We trusted them to help us and for that we and 49 other Creators in their network collectively lost 1.7 MILLION DOLLARS. Money that was owed to us, EARNED by us, and taken by DEFY. Today, the fate of that money rests in the hands of a bank, Ally Bank, who will decide the people who get their money back and those who are out of luck. After trying other methods of solving the situation, nothing has worked, so at this point we have no choice but to make our fight public. Steph and I have personally been going out of pocket to try and get everyone’s money back, but to improve your chances, we need your help.

This is my story of what happened. And this is what we all can do to help ensure no other Creator, large or small, has their money stolen from them ever again.